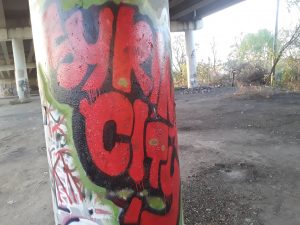 The Pain Oasis AKA Syringe City has finally been cleared in South Austin.  After two and a half years of allowing the homeless to do whatever they want, something has finally been done to clean up the mess created by the local control of the Mayor Adler Administration in June of 2019.  Quietly, city crews have moved in to displace these drug camps and clean up the disaster.  All the while, Mayor Adler and the Austin City Council have remained quiet about the biggest failure for dealing with homelessness that anyone can imagine.  While Austin is quickly catching up with other homeless bastion cities, our city leaders have been focused on crafting endless excuses while exacerbating the problem through continuing the failed defunding the Austin Police Department agenda. 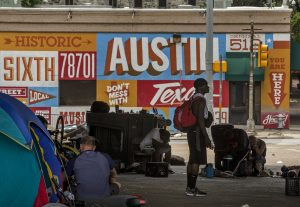 While knowledgeable, concerned citizens of Austin warned these local “progressive” control politicians not to follow the same failed policies in Democrat Socialist stronghold big cities as seen in San Francisco, Seattle, Portland, Los Angeles, Chicago, Philadelphia, New York & etc, they decided to chase after the homeless industrial complex money laundering scheme anyway. Policy failure manufactured by the Austin City Council Administration has allowed money allotted to the State of Texas to be funneled into bureaucratic channels of corruption (absent any accountability or transparency) and not directly to assist and aid those who are most vulnerable in society. The homeless industrial complex permits people of any age to panhandle, litter, public urination/defecation, camp in public and even private property, prostitution/survival sex, and dealing drugs while banning law enforcement to take any action about it, which is a trend of Democrat Socialist counties and city councils decriminalizing crime.  Many of these well-meaning destructive fads are advertised as compassion in action, rather, it is corruption in action. Money is squandered, and the population of homeless people multiplies exponentially. All Austin has to show for it is a bunch of expensive wreckage, carnage, and vulnerable people suffering.

Hopefully this deadly, ineffective, and expensive lesson can start waking up all citizens to the reality that the last way to fix homelessness is by allowing them to do whatever they want.  While city leaders cry for more money to spend on “housing first” AKA “affordable housing”, more and more homeless people continue to occupy most of the previously clean, beautiful, and thriving streets of Austin.  It is time for adults to take control over this sad situation and provide a compassionate approach to treating this drug epidemic.  The people of Syringe City deserve better.  This two and a half years of suffering didn’t have to happen.  It is time to turn back on the permissive policies of “progressives” that have made this expensive mess.  The radical far left ideology was doomed to fail from the start.  Shame on anyone who didn’t see this mess coming from the beginning.  You reap what you sow and when you have politicians left unchecked, all you are going to get in the end is the endless corruption that has replaced the local control governance of Austin, Texas. 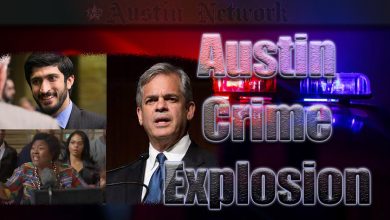 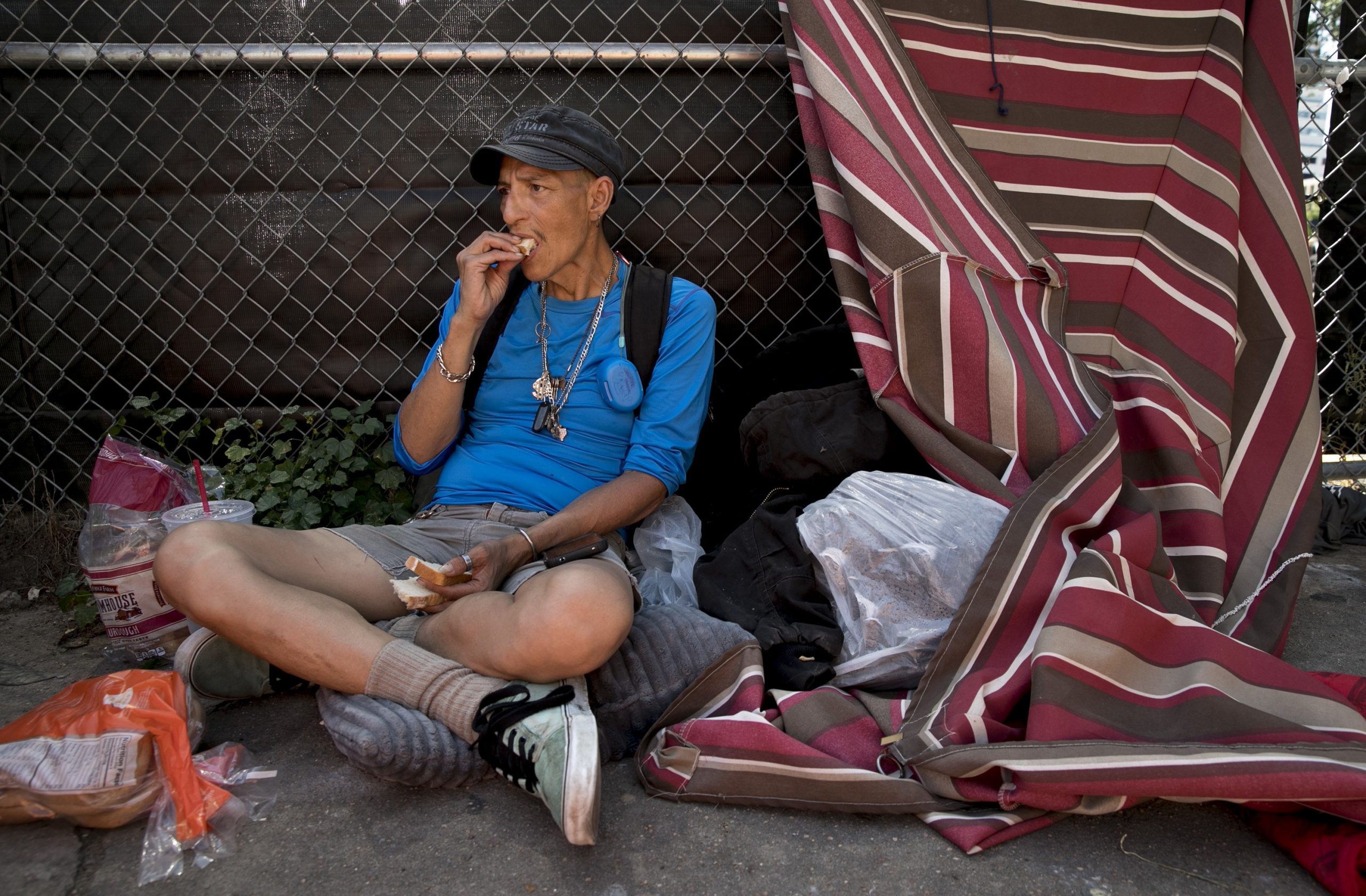 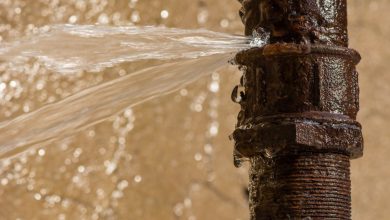 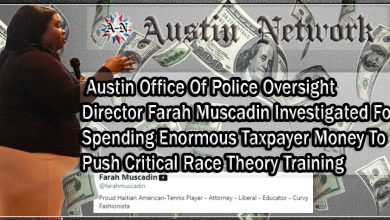