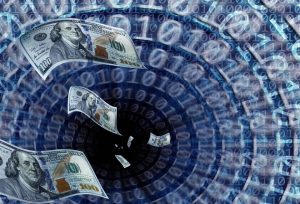 The Digital Dollar Project has launched five pilot programs this year to help shape the design of a U.S. central bank digital currency, or what some are calling the “digital dollar.” The U.S. is not the first country to explore the so-called digital dollar. The Marshall Islands moved away from the U.S. dollar in 2018 in favor of its own official cryptocurrency. Likewise, Venezuela, Equator, Tunisia, and Senegal have all officially adopted some form of cryptocurrency. Switzerland, Gibraltar, Cayman Islands, and many others are beginning to adopted cryptos into their banking systems. It is clear to see that digital currencies are quickly becoming mainstream around the world. With so many countries and organizations jumping on the band wagon that, it will be important to understand the differences between digital dollars and cryptocurrencies. When thinking about digital currency several questions come to mind. What added utilities do digital currencies offer, are they secure, what are some potential pitfalls and how do they relate to other cryptocurrencies?

Anyone that has ever used a debit or credit card has used a form of digital currency. So, if we are already using digital currencies, why would we adopt a central bank digital currency. The new currency would have some fundamental differences. Financial data is stored on private servers, belonging to individual banking institutions. A national digital currency would exist on centrally-run blockchain. The banking institutions would no longer rely on transactions between each other and the fed. All transactions would be handled instantly through the blockchain ledger. Propionates of this new technology say that the transaction would go through quicker, they would be cheaper, and that transfers of money would be safer. There are climes that a digital currency would spur economic growth through an increase in consumption. Monetary policies enacted by the government could be more effectively enacted. The money could be distributed more efficiently. As the physical dollar is replaced by its virtual counterpart it will become harder to hide black market transactions. Other potential advantages would involve more control over money supplies, distribution, disposal and replacement of old notes. And the big one taxation, it will be much harder to hide gains. 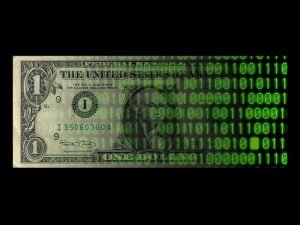 Are digital dollars secure? Distributed blockchain technology is inherently secure. The transaction ledger is distributed on thousands or millions of private computers around the world. Because of the trustless immutable distribution of the blockchain no individual or group can make any changes. It is yet to be seen if a centrally controlled blockchain can approximate the level of security and trust enjoyed by distributed blockchain. In order to make changes to a blockchain all computers running a chain node would have to replace their legitimate chain with the altered version of the chain. Altering the chain in this way is theoretically impossible, as the chain software is running on independent devices managed by private owners. In contrast, a central blockchain is managed by a central authority that could make any changes they see fit. I am not sure how they will overcome this major difference.

I do not think it is a question of if the U.S. will adopt a digital currency, it is a question of how soon it happens, and how quickly paper money is replaced by this new currency. The digital dollar is coming. I will be interested to see how it will overcome the obstacles it will face and just how it will change all our lives. 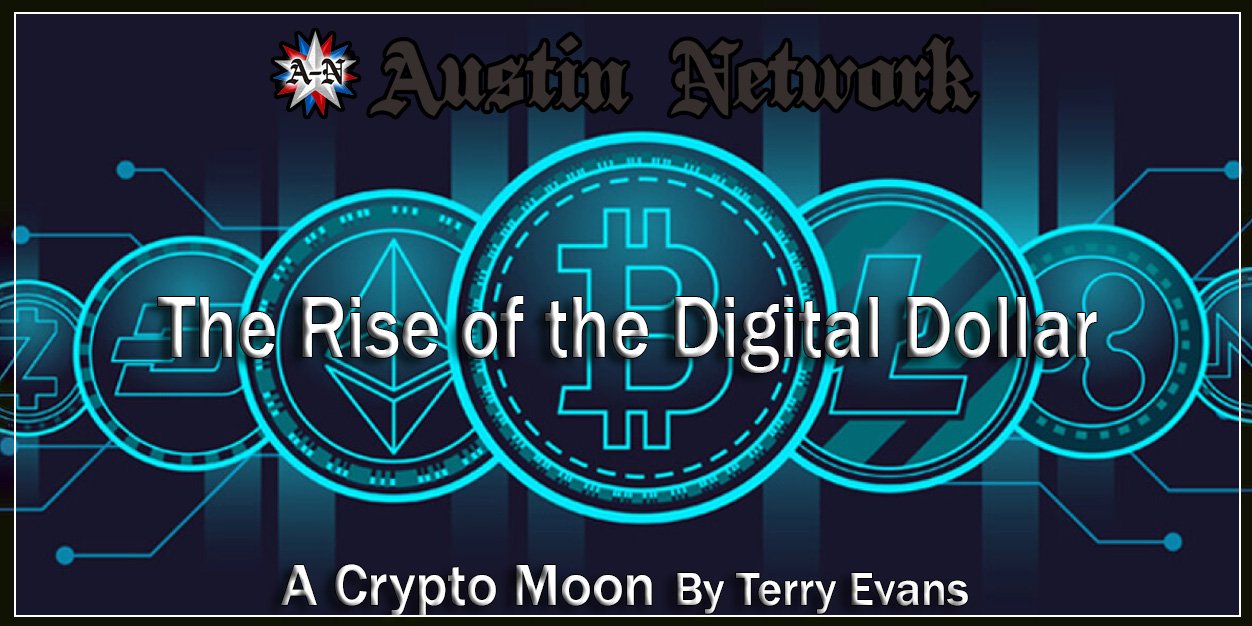 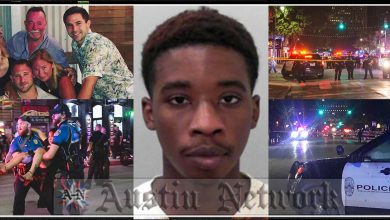 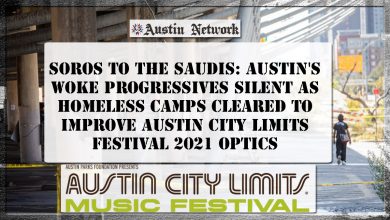 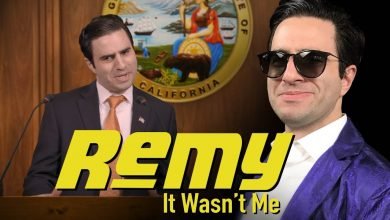 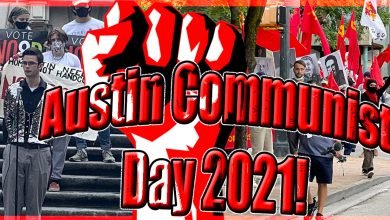