Boogaloo Bois is back in the news following the BLM Antifa rioting.  Who are the Boogaloo Bois?

The “boogaloo” movement – named for a 1980s breakdancing movie and characterized by members who carry weapons and wear Hawaiian shirts and tactical gear  – looks to exploit unrest in order to start a second civil war.

But there are various facets to the loosely organized group: One generally stems from its original ties to neo-Nazis and white supremacists, while a newer facet is libertarian. 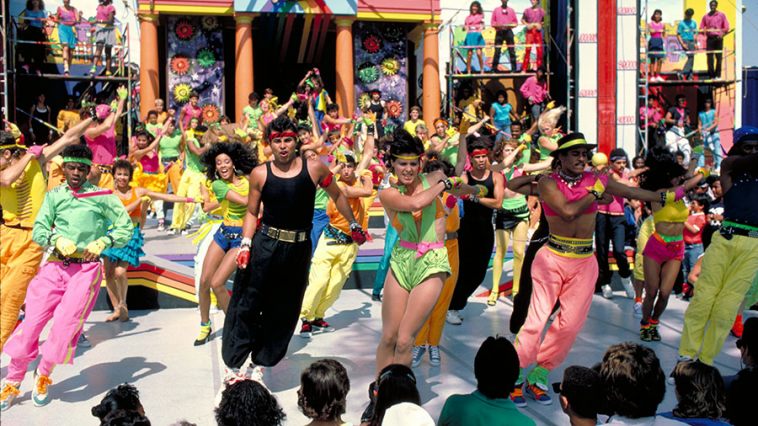 “There’s a lot of overlap and the boundary is blurry because they both evolved together,” said Alex Newhouse, digital research lead at Middlebury Institute’s Center on Terrorism, Extremism, and Counterterrorism. “It is very difficult to know if the ‘boogaloo boi’ you see standing in the middle of the street at a protest is there in solidarity or to incite violence.”

Antifa, explained:What is antifa and what does the movement want?

While the full group is not expected to perform large-scale attacks, individual actors are more likely to initiate violence, Newhouse said.

Here’s what to know about the boogaloo movement.

What is the boogaloo movement and what do members want?

The boogaloo meme began emerging in both white power and antigovernment spaces online in the early 2010s, according to the Southern Poverty Law Center.

“In both of these communities, ‘boogaloo’ was frequently associated with racist violence and, in many cases, was an explicit call for race war,” the SPLC said.

Recent events play into the group’s hands, said Devin Burghart, executive director of the National Institute for Research and Education on Human Rights.

“They believe that in this current moment, the chaos that surrounds us is signaling the potential for an impending second civil war which, believe it or not, they are hoping for because they believe that will rid the United States of all its problems,” Burghart told USA TODAY.

There are mainly two wings of the boogaloo movement, but their objective of overthrowing the government and sparking societal collapse remains the same, Newhouse said. One side is made up of some neo-Nazis and white supremacists, whose plan for destroying the government is by starting a race war.

“They want to spark some sort of confrontation that will kill both sides,” Newhouse said. “They believe, ‘If we start the bullets flying, then they’ll kill each other’ sort of thing,” with no regard for who lives or dies.

Another side is characterized as radical libertarian, notably men carrying weapons and wearing Hawaiian shirts. Some have recently been spotted at Black Lives Matter protests, waving anti-police signs alongside protesters, Newhouse said.

They believe in defending the rights of individuals against the government and have been known to incite violence against police.

The libertarian side of the movement becomes enraged when referred to as a “white supremacist group,” said JJ MacNab, research fellow at George Washington University’s Program on Extremism. She said there are some Black and Hispanic members.

“The earlier boogaloos were white supremacist,” MacNab said. “The ones that came later did not inherit that side of the belief system. Most of them aren’t even aware of white supremacy in subsets of the movement until they read it in the newspapers. A vast majority on Facebook are adamantly against it.”

The boogaloo bois’ relationship to antifa – left-leaning, anti-racist groups that monitor and track the activities of neo-Nazis – is murkier. The libertarian side of the movement is split between members who see antifa as communists, whom they want to dissociate from, and members who see them as “brothers-in-arms,” MacNab said.

What’s the meaning of ‘boogaloo’? Why do they wear Hawaiian shirts?

The “boogaloo” name is a code word for the second civil war and came from the 1984 movie “Breakin’ 2: Electric Boogaloo,” according to Associated Press. The film is about breakdancing teens battling to save their local community center from corrupt politicians and corporate development.

Sam Firstenberg, director of the cult classic, told The Hollywood Reporter that the “Electric Boogaloo” began as a meme on the internet. “In the last 10 years or so, it became equal with the word ‘sequel,'” Firstenberg said, in conjunction with the second civil war the boogaloo movement aspires to create. “Civil War 2: Electric Boogaloo” began popping up on message boards, The Hollywood Reporter said.

The shirts come from the popular term in boogaloo internet spaces, “Big Luau,” from the tradition of luau pig roasts, which boogaloo bois are drawn to because their common reference to police as “pigs,” experts with the Middlebury Institute of International Studies say. The “Big Luau” is another code used to describe the fall of society.

The movement,which stemmed from memes in social media pro-gun groups, has been organized through Facebook, Reddit and YouTube. The Tech Transparency Project, a public research and data initiative, identified roughly 125 Facebook groups related to the movement, more than half of which were created between February and April and had recently attracted tens of thousands of members.

“Online extremists are using Facebook to plan and organize for a militant uprising in the United States as they cast coronavirus lockdowns as a sign of rising government suppression,” according to a Tech Transparency Project investigation.

Facebook has taken steps to limit the groups. In May, the social media company banned the use of the term boogaloo and related words when they accompany pictures of weapons and calls to action. Later, Facebook said it would no longer recommend such groups to members of similar associations.

During the coronavirus lockdowns, “something changed,” MacNab said.

“It put a pressure on (the boogaloo movement) that I’ve never seen before. I saw (online) rhetoric through the roof on killing cops,” she said.

This month, an Air Force sergeant, who prosecutors claim has ties to boogaloo, faces murder charges in the deaths of a California sheriff’s deputy and a federal security officer. He also is accused of wounding five other law enforcement officers.

In March, a Missouri man with ties to neo-Nazis was shot and killed when FBI agents tried to arrest him. Timothy Wilson, 36, was planning to bomb a hospital in the Kansas City area on the day that a stay-at-home order was scheduled to take effect, authorities said. Wilson told an undercover FBI agent that his goal was “to kick-start a revolution” and referred to his plans as “operation boogaloo,” according to an agent’s affidavit.

In May, three alleged boogaloo members were arrested on terrorism-related charges in what federal prosecutors say was a conspiracy to spark violence during protests in Las Vegas over reopening businesses and George Floyd’s death. Authorities allege the three white men filled gas cans and made Molotov cocktails in glass bottles and were headed to a Black Lives Matter protest, according to a copy of the criminal complaint.

“Violent instigators have hijacked peaceful protests and demonstrations across the country, including Nevada, exploiting the real and legitimate outrage over Mr. Floyd’s death for their own radical agendas,” said Nicholas A. Trutanich, U.S. attorney for the district of Nevada. 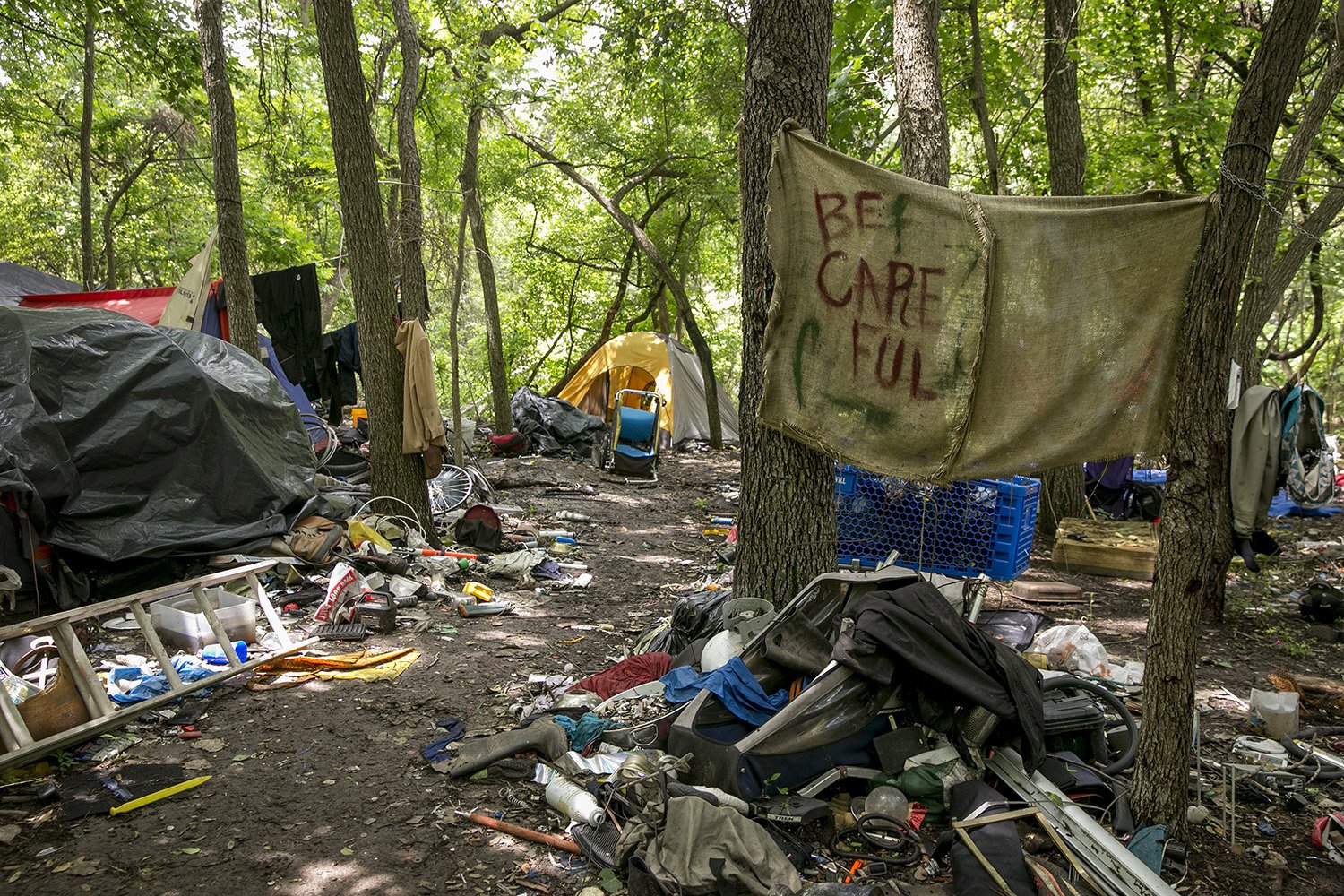 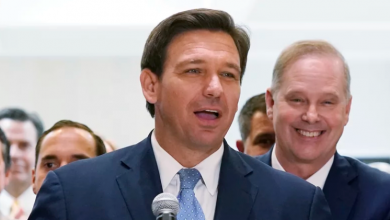 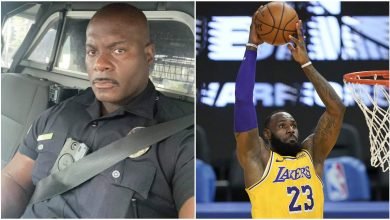